Saree is one of the best outfits that bring out elegance in women. in the Indian sub-continent and southern parts of Asia for ages. According to the name sari owes is allegiance to the Sanskrit word Sati means a piece of fabric. The length of the sari is nine yards and around the waist part. The remaining part goes around the back and hangs from the shoulder to the back one side. as Indian bridal wear. 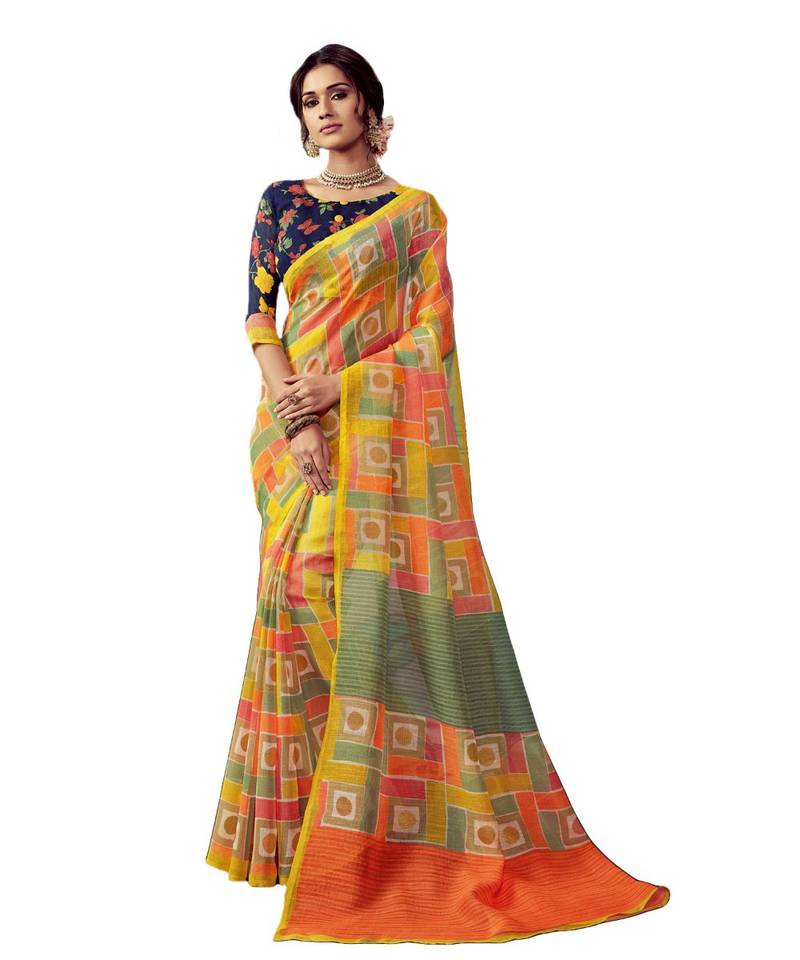 The Reason Behind its Popularity:

There are various styles of wearing Indian sarees. Different states have definite styles like the Maharashtrian has one whereas, the Bengali has another, the Marwari’s have one while the Gujrati have another but the most popular of the sort is the style that is the present way of wearing an Indian Saree. The sari is so popular in India has some great significance to look in to, like the hot and humid climate in the sub-continent makes this wear very popular.

The cotton sarees especially has a unique characteristic like it stays warm in the winter and cool in the summer. Because sari was and the symbol of culture in the society so the women in India made it a style statement. The high profile hotels and air hostesses in India made the present-day style even more popular. 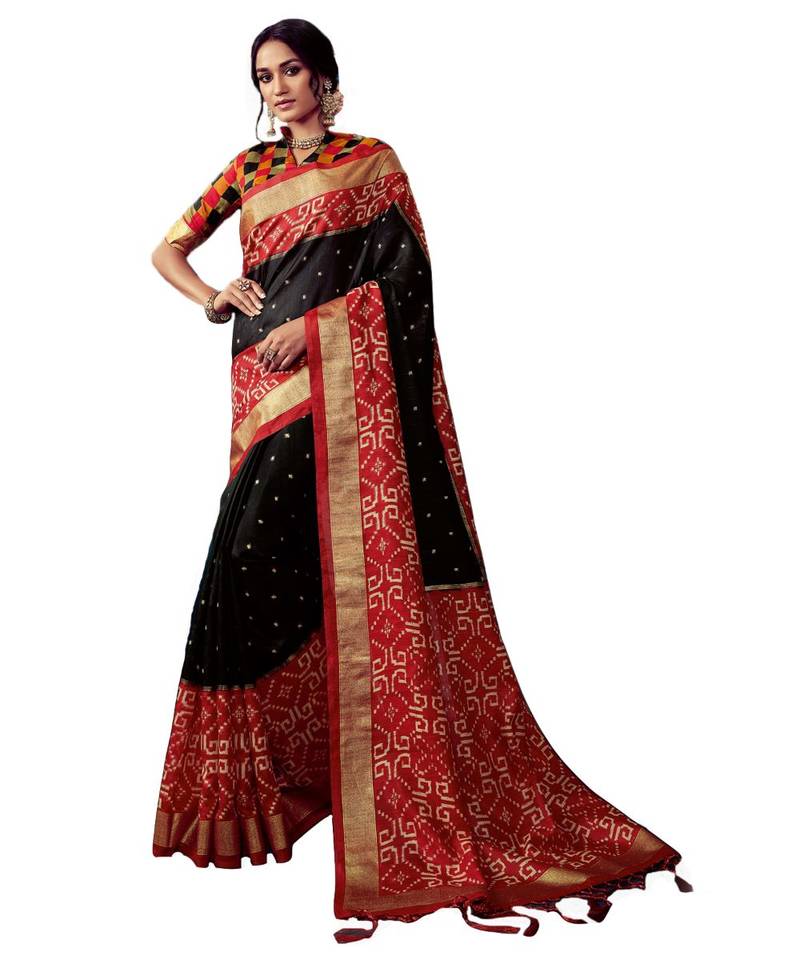 as to work or for a daily purpose in India, but it is a very popular bridal wear in Indian society. Though nowadays in the Northern part of India women prefer wearing to sari but the women in the Tamil Nadu, Kerela, Karnataka, Gujarat, Maharashtra, Bengal, and Orissa. Assamese still prefer the sarees as a wedding dress. 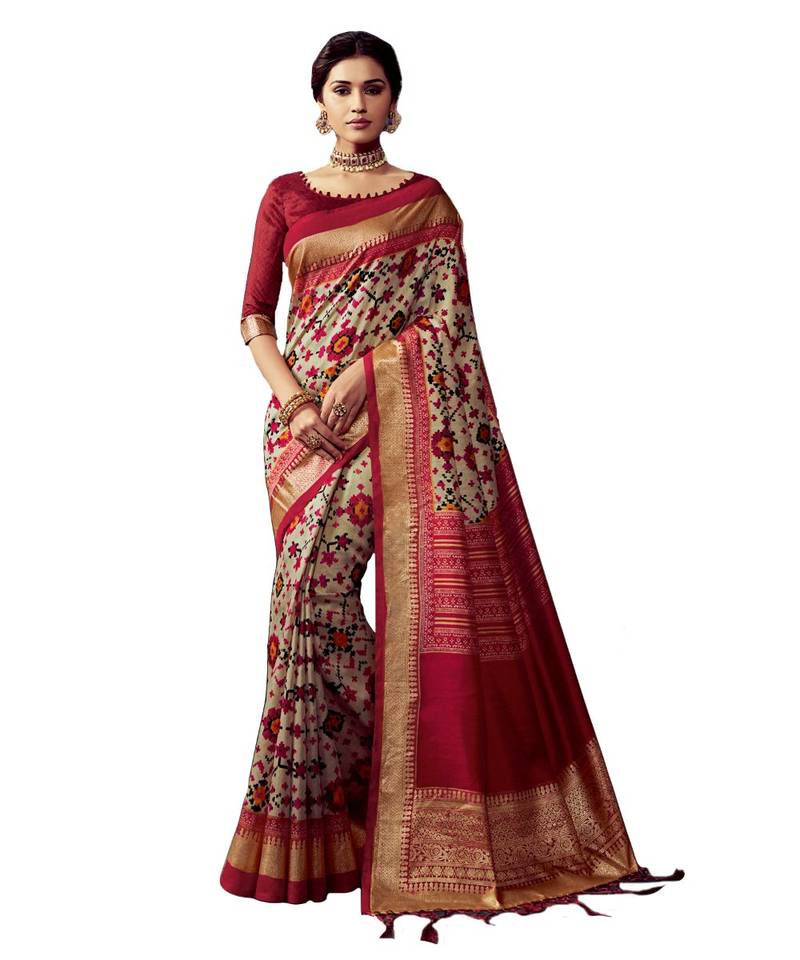 There are various kinds of Indian wedding saris like the Assamese folk wear a red or a combination of cream and golden chador/Muga silk in their wedding. Bengalis prefer the golden or silver woven Banarasi Silk saree. Maharashtrian prefer a green saree, but, the Karelian prefers a cream saree with a golden border. Such a variety of saris make the look of an Indian woman go two-fold like the drape.

Login to quote this blog

You cannot quote because this article is private.