The members of the bride’s family are the bridesmaids at the wedding. Typically, a young woman, and often a sister or close friend of the bride, can be a bridesmaid. She is the one who attends to the bride on her D-day or wedding ceremony.

Traditionally, unwed young girls were chosen to be the bridesmaids. Typically, there is more than one bridesmaid. Also, in recent times, the bride can choose as many bridesmaids she wants. 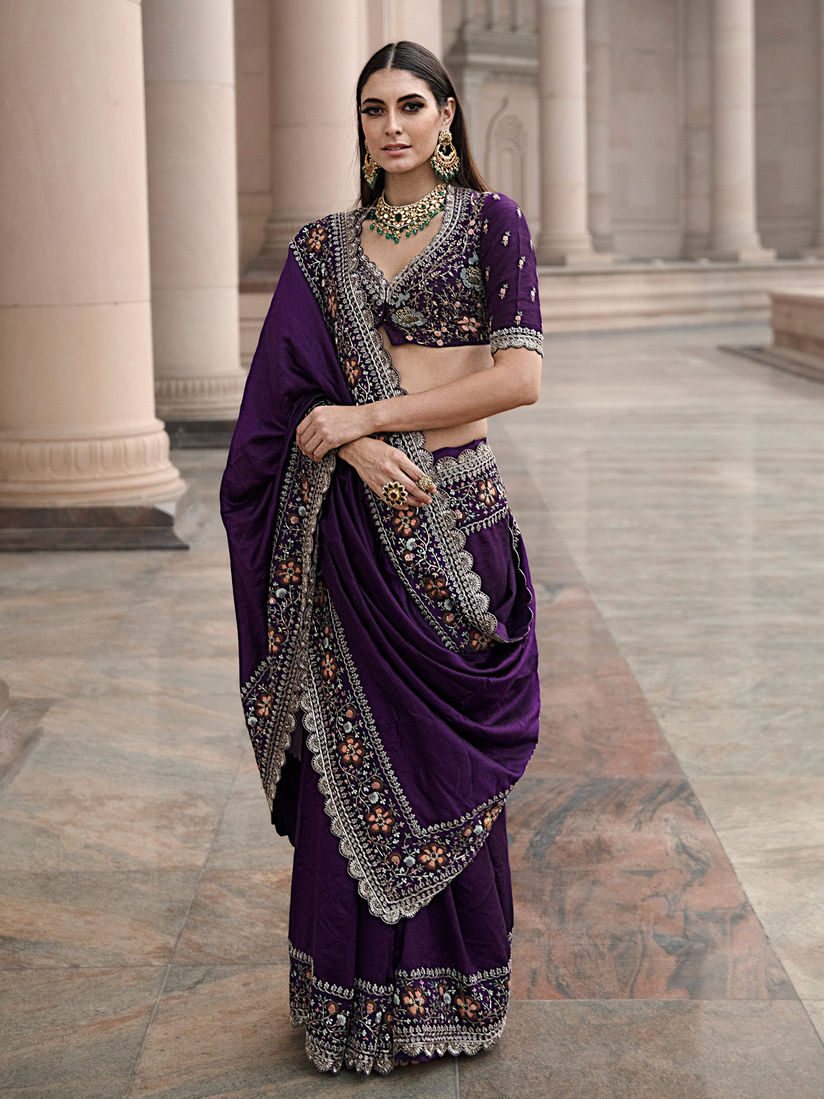 Origin of the Tradition of having a Bridesmaid

The bridesmaid tradition in the West can be credited to the Roman law that required the presence of at least ten witnesses at the wedding ceremony to cast out the evil spirits that were believed to attend the marriage. These witnesses did so by dressing up in identical dresses like that of the bride and the groom so that the spirits won’t recognize who was getting married. Even in the late 19th century in England, it was believed that ill-wishers could taint and curse the wedding. For example, in Victorian weddings, the bride and groom are dressed up in the same way as other guests of the wedding.

Other people credit the origin of bridesmaids to Jacob’s Biblical story, and his two wives Rachel and Leah. Both of them came with their maids as described in the ‘Book of Genesis.’ 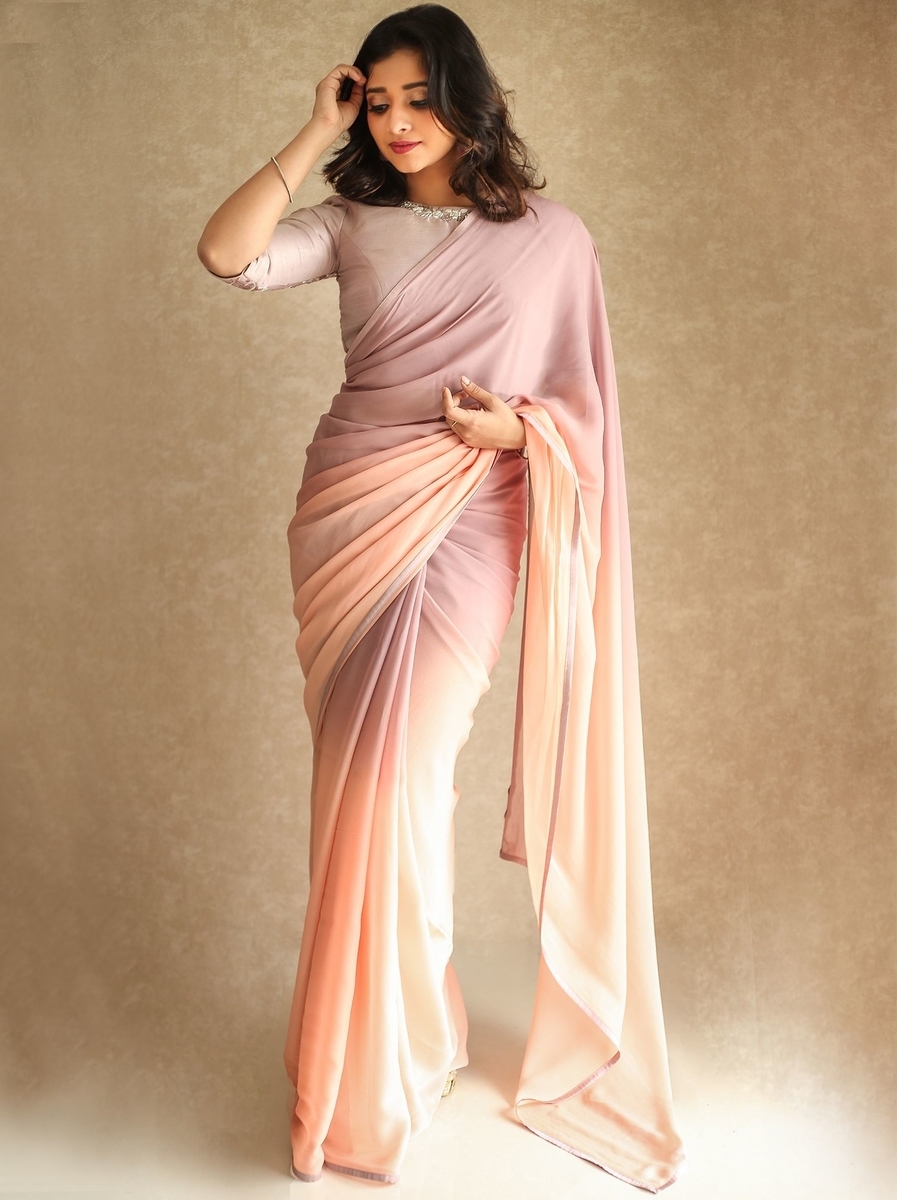 Who can be a Bridesmaid?

First of all, a bridesmaid is the most important person who the bride wants to be a part of the marriage ceremony. Possibly, she can be a sister or a close friend, but her presence and support are very significant to the marriage.

Why the Bridesmaid must be appropriately Dressed?

Wedding is one of the most special and memorable moments in a woman’s life. Not only does she want to look the best, but she also wants the perfect look for her bridesmaids. After all, bridesmaids are the most imperative part of the wedding after the bride. Sarees are the most elegant and graceful outfit for women in an Indian wedding. Designer bridesmaid sarees can help you look a little special. You should be very cautious while choosing your designer sarees as a bridesmaid. A little research and styling can get you the perfect look. 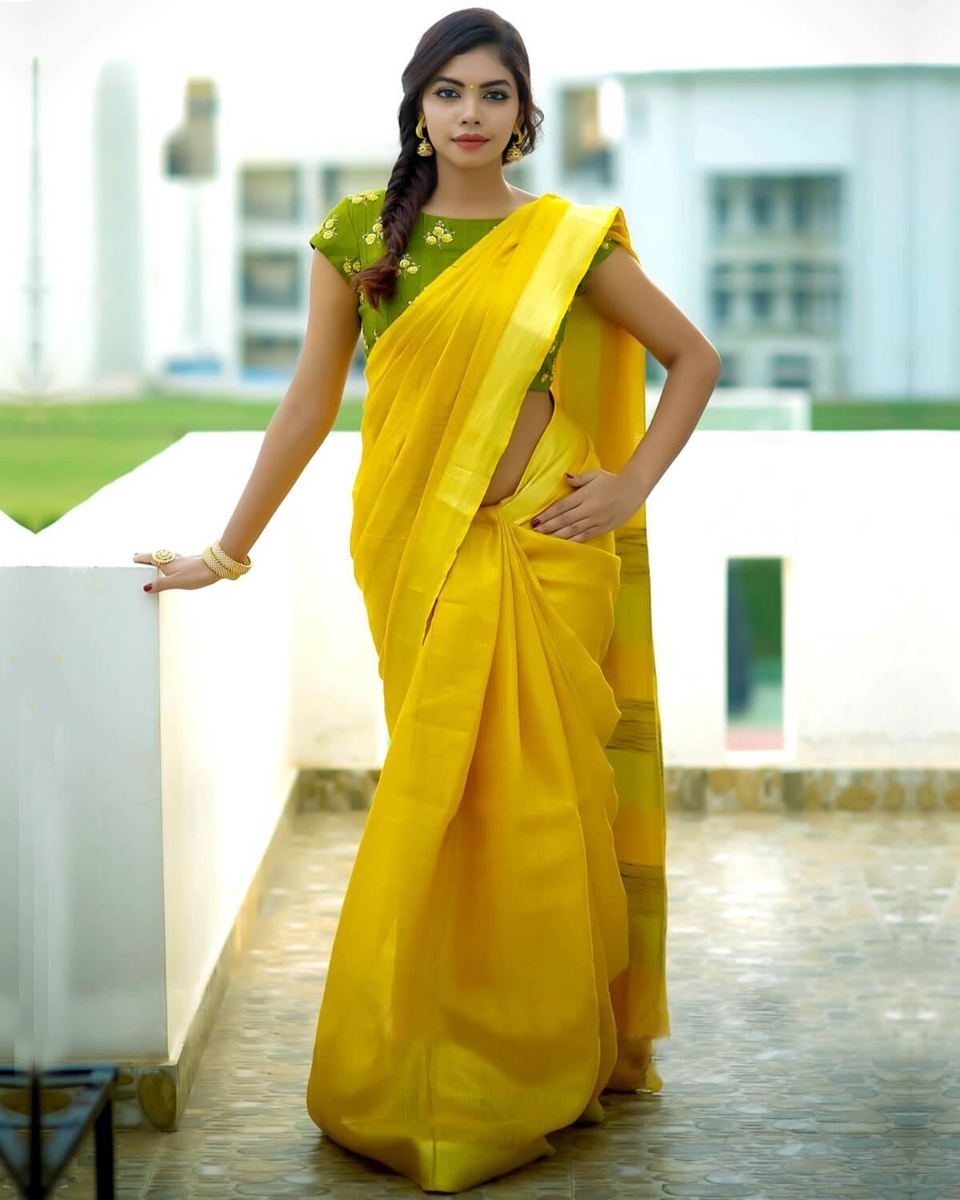 Consider the fabric scheme: Choose the fabric that will suit everyone, despite different body types.

If you want a special look for all the bridesmaids, you can go for the same or almost similar colored dresses for all of them. The color you choose should complement the color of the bride’s dress.

Login to quote this blog

You cannot quote because this article is private.